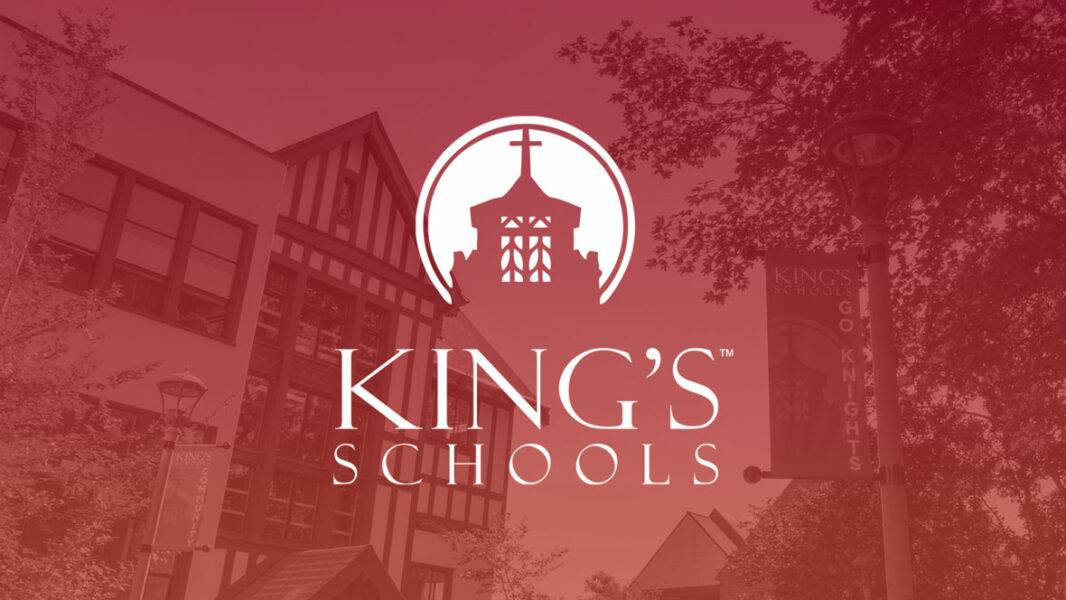 King’s School, a member of the CRISTA Family of Ministries in Shoreline, Washington, recently launched Season Two, of its podcast. This season, Head of School Erick Streelman interviews alumni from King’s Schools and talks about where they are now in life.

Episode One is an interview with Megan Alexander. Megan is one of the youngest rising stars in the television news industry. For the past decade, she has carved a solid career as a TV Host, Producer, Speaker, and Actress. She wears many hats while balancing family and faith. She splits her time between NYC and Nashville.

If you ask Megan, it all began at King’s Schools. Attending King’s from kindergarten through high school gave her a firm foundation in Christ, encouraged her desire to enter the entertainment industry, and gave her both the skills and the boldness to make a difference in the world. Following graduation in 1998, Megan attended Westmont College and majored in political science with an emphasis on international relations. King’s prepared her for college and life by calling her to excellence in all things.

“I remember in women’s volleyball that our coach, John Hubble, would start every practice by saying, ‘Autograph your work with excellence. The mind is your paintbrush, it can color any situation.’ Those words formed my approach to college and to life. King’s taught me to have excellence, stay positive in adversity, be optimistic about the world, and not retreat. My teachers and coaches said, ‘Hey, we need you in this world and you have a lot to offer, the world is incredible, God created it, and there’s so much that is good.’”

Megan has three children in Christian education and is a huge proponent of Christian schools, seeing them as the ideal preparation for life.

“We make defining decisions in junior high and high school. I made decisions about my work ethic, dating and marriage choices, career, and the way I would live in junior high and high school. Our kids are in elementary school, and we want them to be around people who will help them define who they are. As believers, we can’t wait for our kids to grow up to influence them because our culture is moving too fast. We need to have our kids in Christian education and with people who will influence them for God early on.

“When I was growing up, I knew King’s was a special place, but when I moved away from Seattle, I realized what a beacon of light a place like King’s is in Seattle. It has been uniquely placed in a culture-moving city with industries like Amazon, Microsoft, Boeing, and Starbucks. How neat that King’s is there of all places. The access for internships and careers for graduates entering the workforce is fabulous. God needs us there.”

Listen to Episode One.